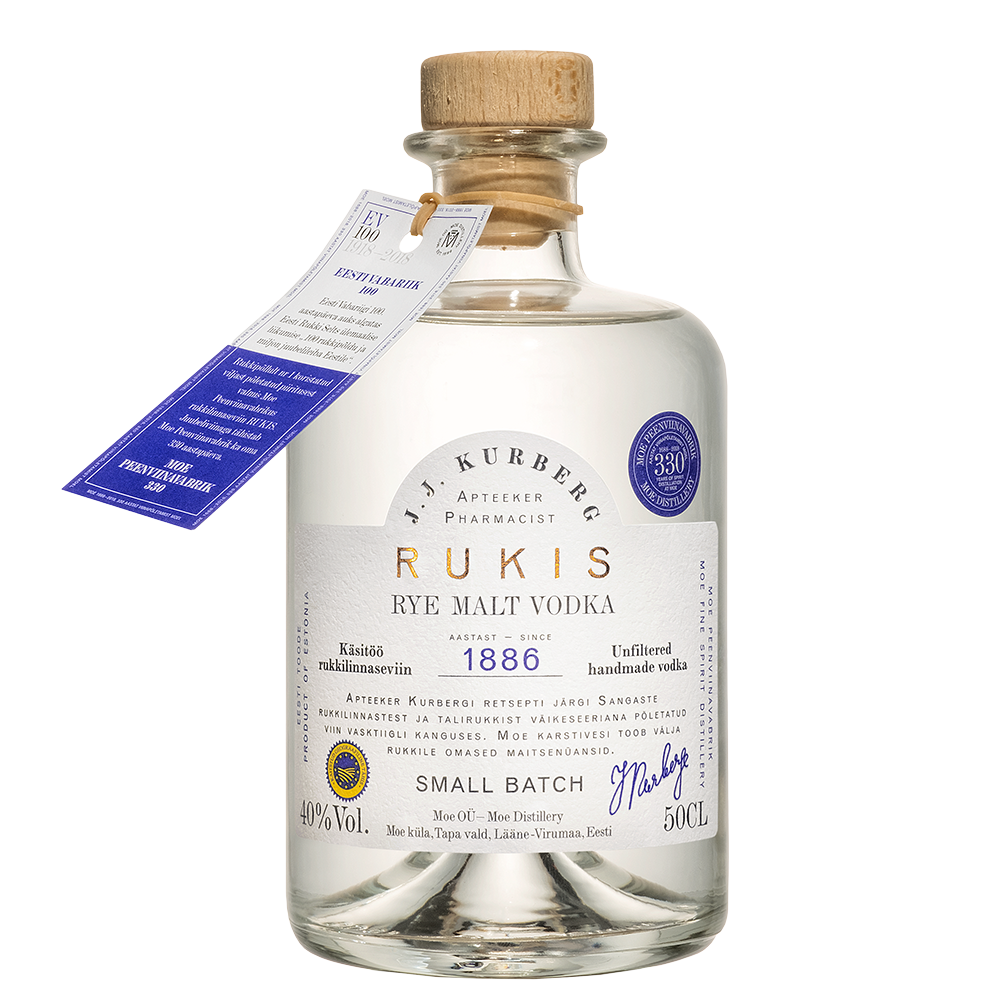 In honor of the 100th anniversary of the Republic of Estonia, the Estonian Rye Society launched the nationwide movement “100 rye fields and one million anniversary bread for Estonia”.