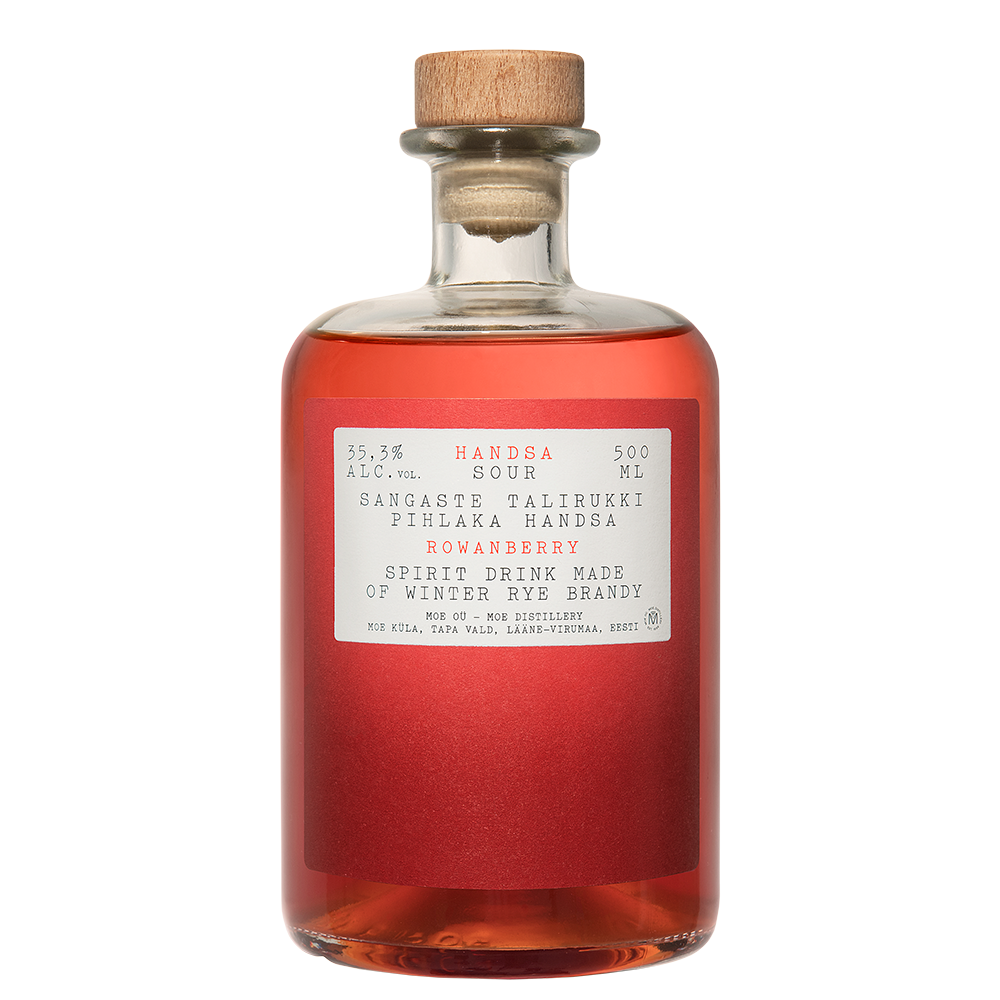 After the first cold-picked rowan-flavored Handsa Sour. Handsa, burnt from the world’s oldest rye variety, mild Sangaste rye, is a traditional spirits from Setomaa. It has been driven through centuries of rye and rye malt. The vodka burners mostly handcuffed Handsat for their own use or for smuggling.
Unlike vodka, which is made from alcohol (strength at least 96%) and water, Handsa is a grain distillate with a distillation strength of 60-70% alc.vol.
Handsa is classified as a grain brand, more specifically a rye brand.