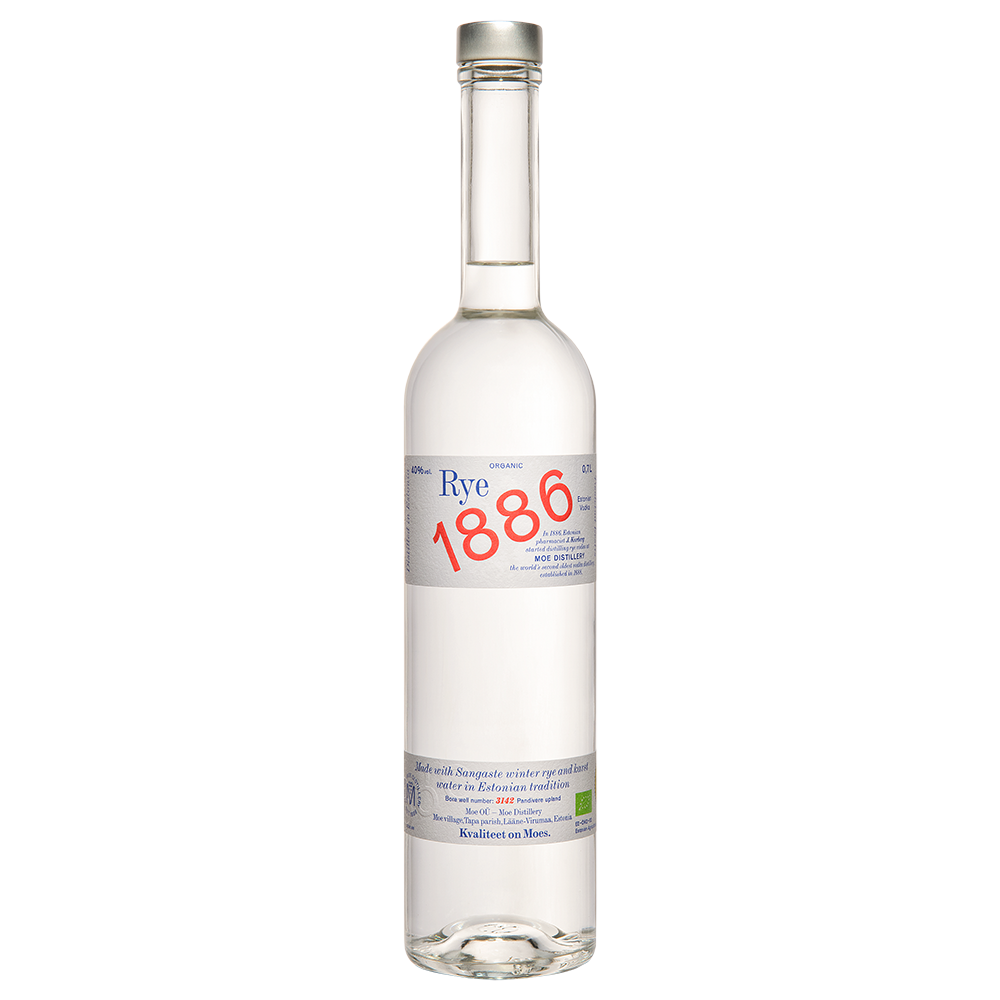 Traditions are cultural expressions that are passed down from generation to generation in a changing time, which are thought of and preserved. But forgetting traditions is a breeze.

The living traditions of Moe manor began when:

Unknown to the classics of Estonian manor vodka, the evaluation of modern vodkas remains only superficial, because Moe 1886 is: